It’s hard to miss the symptoms of food poisoning: stomach cramps, vomiting, and diarrhea. You usually know it when you have it. However, what you may not know is that having food poisoning today can lead to small intestinal bacterial overgrowth (SIBO) tomorrow.

How can food poisoning cause SIBO?

This is a long story, but stick with me.

Unfortunately, CDT has a very similar shape (a.k.a molecular mimicry) to a human protein called vinculin. Sometimes, your immune system, confused, makes antibodies to your own protein (vinculin) in addition to the bacterial protein (CDT). This results in autoimmunity.

Vinculin is important. Indeed, it regulates the interstitial cells of cajal (ICC), which, in turn regulate the Migrating Motor Complex (MMC). Therefore, when the body attacks vinculin, it indirectly shuts off the MMC.

Why is the MMC important?

The MMC is the “housekeeper of the digestive tract.” It sweeps food debris and opportunistic bacteria from the small intestine into the colon. This is a good thing. While it is OK for the large intestine to house 10 billion to 10 trillion microbes, the small intestine should only have 1,000 to 100 million.

If you had food poisoning and now have SIBO (or IBS you suspect is SIBO), there is a test that can tell you if autoimmunity is contributing to your IBS-related SIBO. Two laboratories offer the test:

Note: You will need a healthcare professional to order and interpret the test.

YOU DESERVE TO FEEL BETTER

Get started with a free consultation 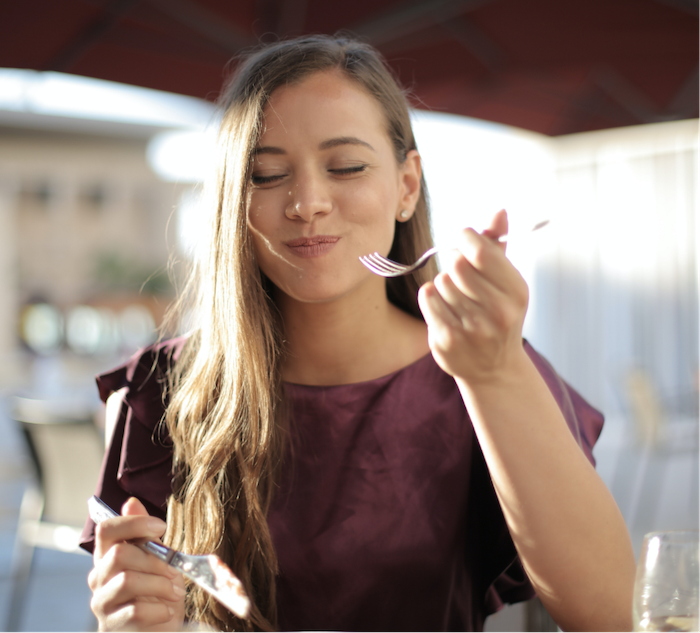 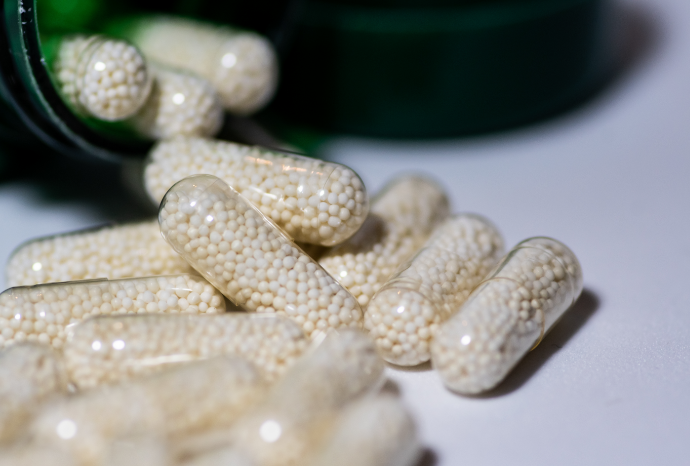 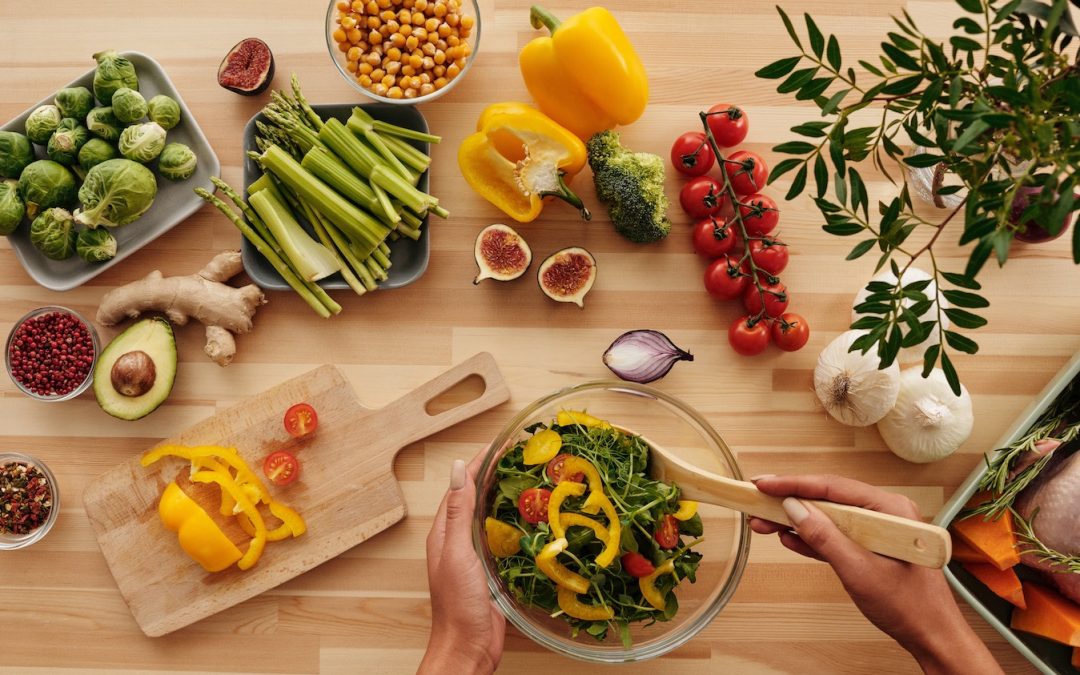 For those struggling with IBS, the diet most likely to reduce symptoms (like gas, bloating, and unpredictable diarrhea) is a low FODMAP diet. What is a low-FODMAP IBS diet? A low FODMAP diet is an eating pattern that does not include FODMAPs. What are FODMAPs? FODMAPs... 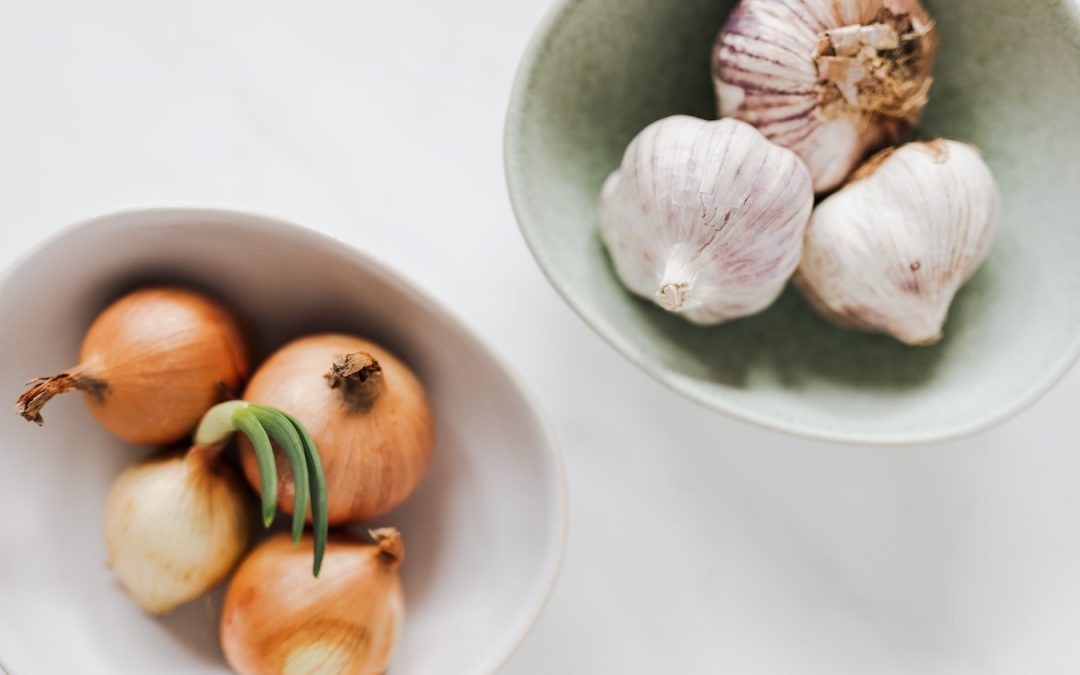 Why does prebiotic fiber make me gassy and bloated?

Spoiler alert: You may choosing the wrong prebiotic fiber for your unique gut. Your digestive tract is full of microbes. They outnumber us 10 to 1. And your gut microbiome is unique to you. Nobody has a microbiome exactly like yours. Each of your microbes has the...